We're open 24 hrs every day for your convenience!

Call for a FREE Estimate!

Menu
GET A FREE QUOTE

“Prompt, did a great job. Best was that they talked us through what they were doing and what we needed to do the next day. Highly recommended!!!” – Neal S..

Shaw’s Steam Cleaning has been Myrtle Beach South Carolina and surrounding areas most trusted carpet cleaning company for over a decade.

We are locally owned and owner operated, fully insured and guarantee your satisfaction!

We strive to be the simplest, go-to choice for all your cleaning needs. From carpet cleaning, tile and grout cleaning, power washing and many of our other quality residential and commercial cleaning services.

We are known for: being on time, honest pricing, friendly service, and thorough cleaning. We love helping our customers and making sure their cleaning experience is a great one!

Learn More About Us 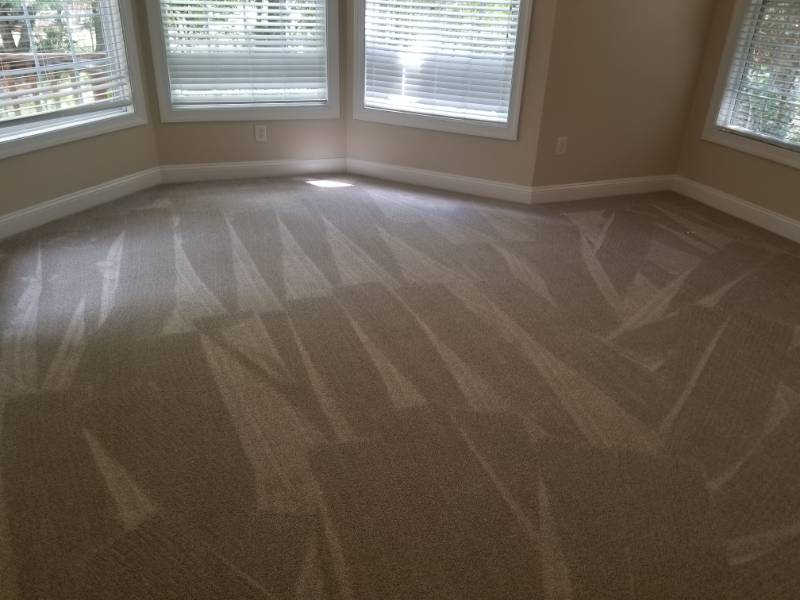 Here To Help You

Services You Trust, From People You Know

Whether you are in need of carpet cleaning services, tile and grout cleaning, upholstery cleaning or power washing, Shaw’s Cleaning Services has you covered!

We cleanse and restore your carpet to like-new condition, and we service both residential and commercial customers.
View Carpet Cleaning

Our truck-mounted steam van removes the dirt and grime out of your furniture so it looks cleaner and smells better.
View Upholstery Cleaning

We blast the dirt and grime out of your tile and grout, and our final rinse leaves your floors looking beautiful.
View Tile & Grout Cleaning

It's our commitment to clean and restore your property from the damage caused by flooding and unexpected leaks.
View Water Damage Restoration

We offer a variety of residential power washing services including siding, roof, and much, much more.
View Power Washing

We provide professional results at affordable prices and give you the best value for your money.

Our Mission: Give every customer the very best service! Complete floor care for your home!

We are committed to providing 5-star service to every client, every time. Visit our Google and Facebook pages to read what our clients are saying about us. 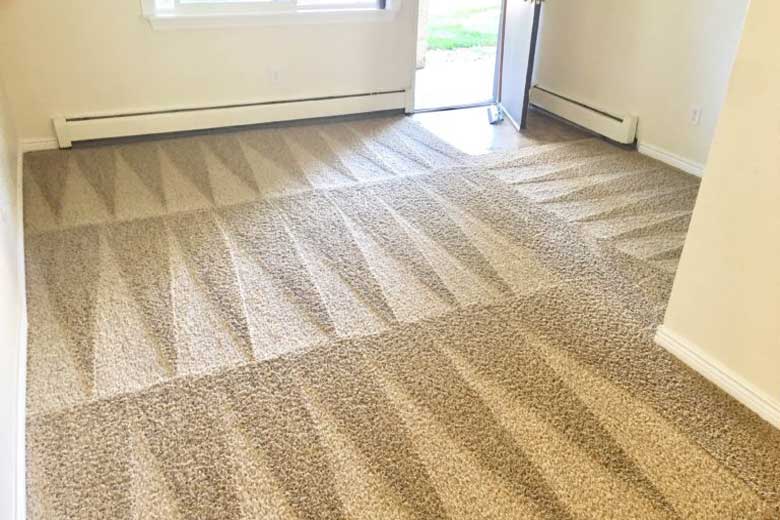 How are we different?

What sets us apart from other Myrtle Beach Carpet Cleaning companies?

What do our customers say?

Myrtle Beach is a coastal city on the east coast of the United States in Horry County, South Carolina. It is located in the center of a long and continuous 60-mile (97 km) stretch of beach known as "The Grand Strand" in northeastern South Carolina.

Myrtle Beach is one of the major centers of tourism in South Carolina and the United States. The city's warm subtropical climate, miles of beaches, 86 golf courses, and 1,800 restaurants attract over 20 million visitors each year, making Myrtle Beach one of the most visited destinations in the country.

Located along the historic King's Highway (modern U.S. Route 17), the region was once home to the Waccamaw people. During the colonial period, the Whither family settled in the area, a prominent local waterway, Wither's Swash, is named in their honor. Originally called alternately "New Town" or "Withers", the area was targeted for development as a resort community by Franklin Burroughs, whose sons completed a railroad to the beach and the first inn, Seaside Inn. His widow named the new community Myrtle Beach after the local wax-myrtle shrubs.